Studio VMR will mix or remix your sessions from other studios or your home studio providing the professional touch to your project.

Bring your project in for professional Mastering of your mixes and Remastering older mixes.

We have experienced programmers that can make tracks for a variety of genres. 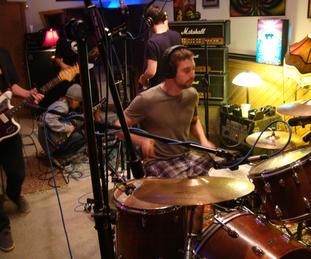 Specializing in Audio Mixing, Remixing and Mastering to your satisfaction.  Experienced in all genres of music, including Rock, Hip Hop, Jazz, Blues, Gospel, Spoken Word, Country, Classical and Folk.  Audio for video also mixed and sweetened.

​
Don Griffin Mastering and Mixing features the one of a kind Don Griffin Master Switcher. The idea for the Master Switcher was conceived by Don out of his desire to hear different groups and sequences of hardware changed without any interruption during playback for very critical comparison within different hardware signal chains. Don contacted technician Bruce Brekenfeld to work on it and the results are outstanding. 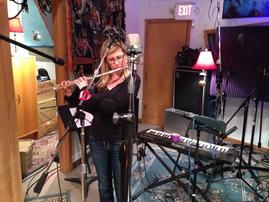 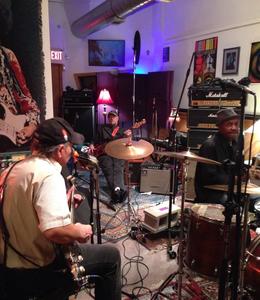 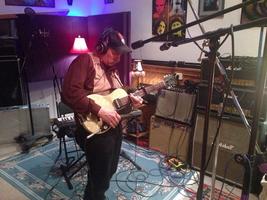 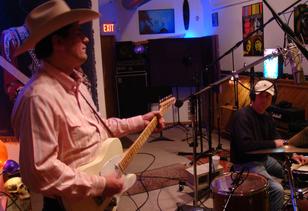 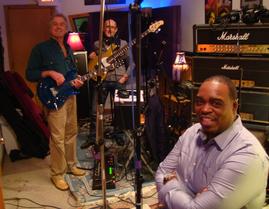 WHAT IT TAKES to get a great sound 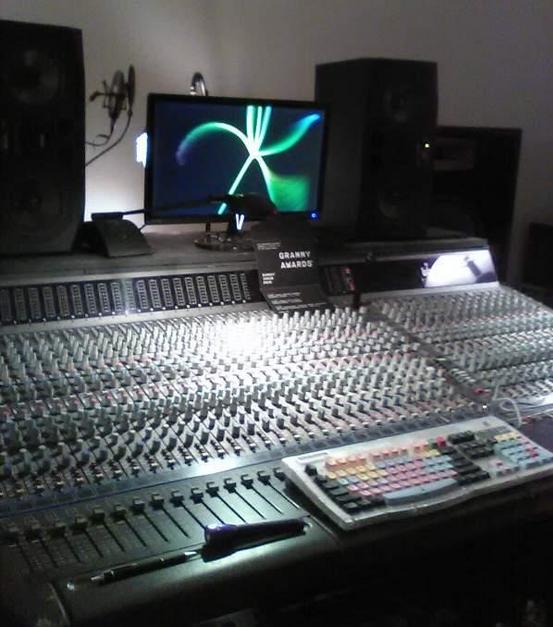 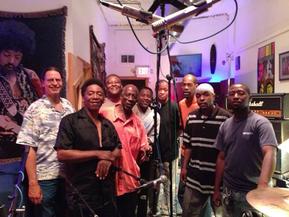 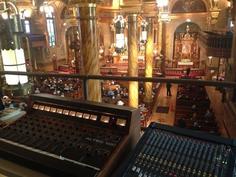